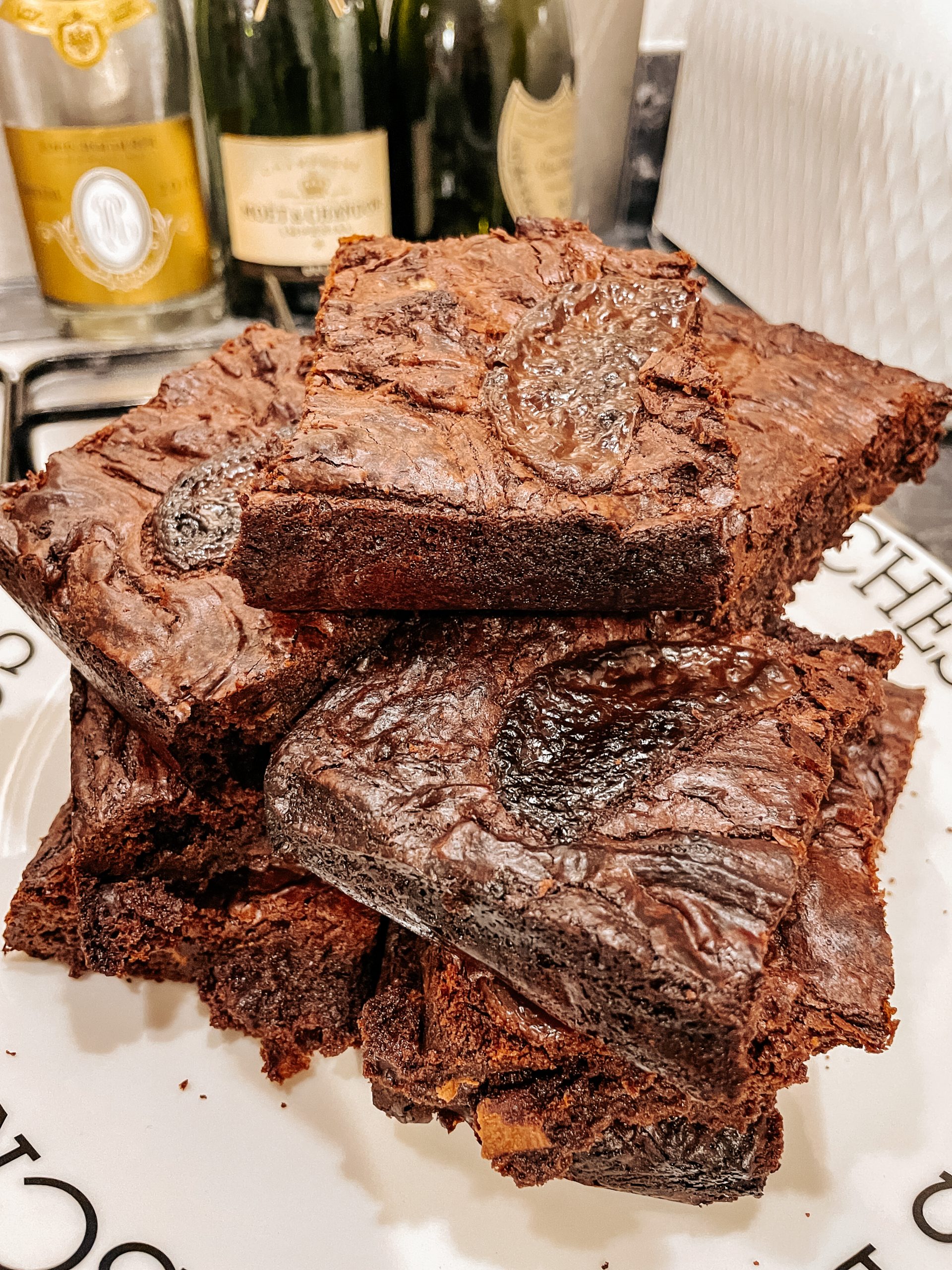 These brownies are super easy to make and taste amazing too!

I hope you all enjoyed this post. Let me know in the comments if you’re planning on making these delicious brownies for Christmas!