Movies to get you in the Halloween Spirit 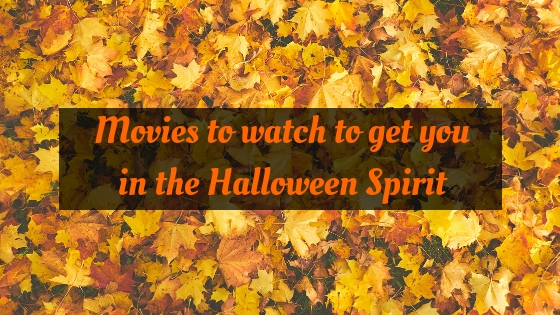 With exactly one week to go until Halloween, I thought I’d share my list of movies to help get you in the Halloween spirit. This list contains both family-friendly movies and movies you shouldn’t watch alone!

It’s not Halloween without an annual viewing of the Sanderson Sisters! This movie is a cult classic that never grows old.

A creepy, yet adorable, little girl, a ghost and a TV. Poltergeist is my all-time favourite horror movie! You’ll never be able to hear the words ‘they’re here’ the same again.

Witches, Wizards, pumpkins and a troll in the dungeon! The Harry Potter movies were practically made for this time of year!

Both the original and the re-make are fantastic films that will get anyone in the Halloween spirit! Carrie is a bullied child, with an abusive mother, who will make you root for her so hard you’ll think everyone deserved what they got in the end! 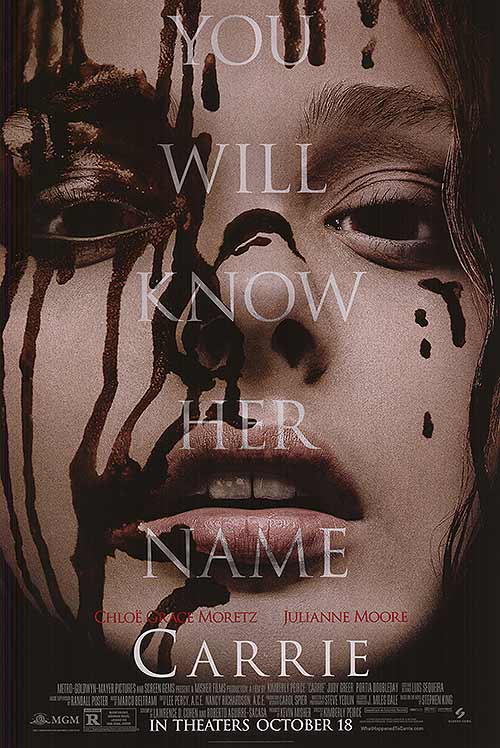 Thanks to the remakes It has been all the rage lately and it’s definitely worth the hype! If you’re looking to be spooked and entetained this Halloween then the It movies are for you.

If the Other Mother doesn’t creep you out then you’re a much braver person than I am! Coraline is a really odd movie but it’s amazing. It’s imaginative and the soundtrack is just pure perfection!

I still stand by this as one of the scariest movies out there! I’ve watched it since I was a child and it still freaks me out. It’s truly a disturbing film and if you’re planning on watching it while you’re home alone just don’t answer the phone.

The Nightmare Before Christmas

All hail the pumpkin king! Is it a Halloween movie? Is it a Christmas movie? Who knows but it’s a great movie! The Nightmare Before Christmas is Tim Burton at his finest and is the perfect film to watch on a dark Halloween night.

When a Stranger Calls

When a Stranger Calls is every babysitter’s nightmare come true, it’s such an underrated Halloween movie but it’s terrifying.