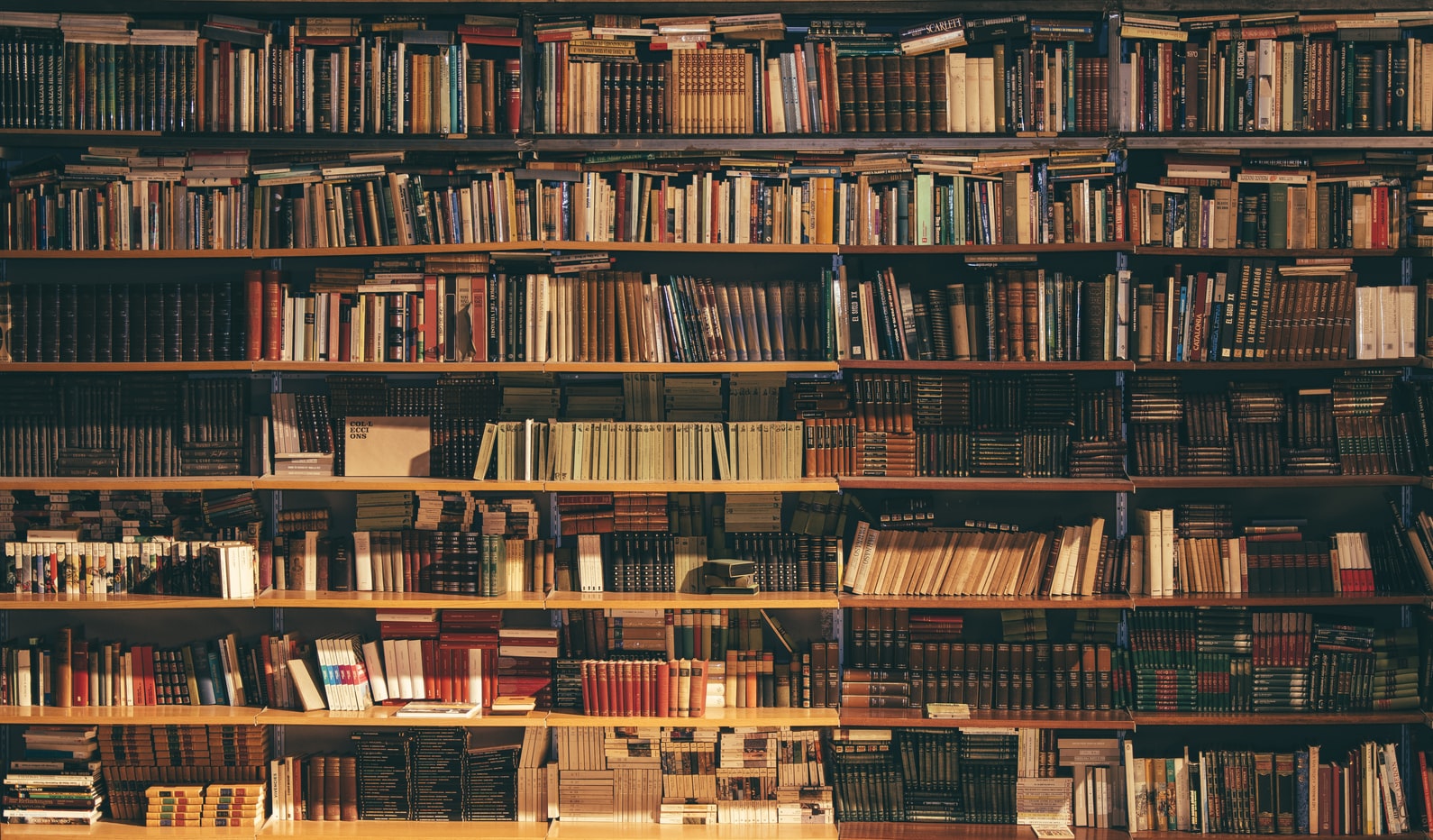 With a new reading goal of 15 books set this year, I recently went through my very long TBR list and picked out 5 books that I want to start reading first. While I definitely won’t be able to read all 5 during January, I’m a very slow reader, I want to at least finish 1 or 2 of them.

Here’s everything currently on my January TBR:

Vhalla Yarl marches to war as property of the Solaris Empire. The Emperor counts on her to bring victory, the Senate counts on her death, and the only thing Vhalla can count on is the fight of her life.

As she grapples with the ghosts of her past, new challenges in the present threaten to shatter the remnants of her fragile sanity. Will she maintain her humanity? Or will she truly become the Empire’s monster?”

Fire Falling by Elise Kova, is the second book in the Air Awakens series. I read the first book last year, and while I enjoyed it, I wasn’t immediately compelled to pick up the second. But, lately, I’ve been in the mood to see how the story plays out. Plus, the second book has some great reviews too with an apparently shocking cliffhanger ending which is intriguing to me. So, resuming this series is definitely high on my list.

“A warrior princess trained in isolation, Lara is driven by two certainties. The first is that King Aren of the Bridge Kingdom is her enemy. And the second is that she’ll be the one to bring him to his knees.

The only route through a storm-ravaged world, the Bridge Kingdom enriches itself and deprives its rivals, including Lara’s homeland. So when she’s sent as a bride under the guise of peace, Lara is prepared to do whatever it takes to fracture its impenetrable defenses. And the defenses of its king.

Yet as she infiltrates her new home and gains a deeper understanding of the war to possess the bridge, Lara begins to question whether she’s the hero or the villain. And as her feelings for Aren transform from frosty hostility to fierce passion, Lara must choose which kingdom she’ll save… and which kingdom she’ll destroy.”

I feel like The Bridge Kingdom by Danielle L. Jensen has been on my TBR list for the longest time so it only seems right to finally take the plunge and pick it up.  This series is said to be perfect for fans of A Court of Thornes and Roses. With enemies to lovers and marriage of convenience tropes, some of my favourites, I can’t see a reason why I wouldn’t like this.

“When the patriarch of the Ballenger empire dies, his son, Jase, becomes its new leader. Even nearby kingdoms bow to the strength of this outlaw family, who have always governed by their own rules. But a new era looms on the horizon, set in motion by a young queen, which makes her the target of the dynasty’s resentment and anger.

At the same time, Kazi, a legendary former street thief, is sent by the queen to investigate transgressions against the new settlements. When Kazi arrives in the forbidding land of the Ballengers, she learns that there is more to Jase than she thought. As unexpected events spiral out of their control, bringing them intimately together, they continue to play a cat and mouse game of false moves and motives in order to fulfil their own secret missions.”

The first in a duology, Dance of Thieves by Mary E. Pearson is a young adult fantasy full of warriors, enemies, dark secrets and adventure. I’ve not read anything by this author before, but know she has another series, The Remnant Chronicles, set in the same world, which I may also pick up if I enjoy this series.

“A red witch in hiding…

Thirteen years fleeing witch hunters and the looming threat of death. Nineteen-year-old Remy knows she is possibly the last red witch alive, and she is determined to stay that way. The Northern Court King has slaughtered her home court and placed a bounty on red witch heads.

When four fae warriors enter her tavern refuge, Remy tries to flee, but her magic isn’t strong enough to stop a fae prince on a mission. The handsome Prince Hale of the Eastern Kingdom wants to stop a war with the Northern Court before his kingdom befalls the same fate as Remy’s. He needs a red witch and Remy may be the only person alive who can help him. Can she really trust Prince Hale? Can her fallen court be resurrected from the evil clutches of the Northern Court King? For the chance to save herself, her people, and help defeat the Northern King, Remy must put her faith in Hale and his companions on a dangerous quest to find lost relics.”

The first book in a new fantasy series, The High Mountain Court by ​​A.K. Mulford sounds so completely gripping! Featuring both fae and witches, what’s not to like? Apparently, it’s fairly similar to ACOTAR, almost too similar according to some reviews, but I’m still very intrigued and looking forward to reading it.

5. House of Earth and Blood

Bryce Quinlan had the perfect life—working hard all day and partying all night—until a demon murdered her closest friends, leaving her bereft, wounded, and alone. When the accused is behind bars but the crimes start up again, Bryce finds herself at the heart of the investigation. She’ll do whatever it takes to avenge their deaths.

Hunt Athalar is a notorious Fallen angel, now enslaved to the Archangels he once attempted to overthrow. His brutal skills and incredible strength have been set to one purpose—to assassinate his boss’s enemies, no questions asked. But with a demon wreaking havoc in the city, he’s offered an irresistible deal: help Bryce find the murderer, and his freedom will be within reach.

As Bryce and Hunt dig deep into Crescent City’s underbelly, they discover a dark power that threatens everything and everyone they hold dear, and they find, in each other, a blazing passion—one that could set them both free, if they’d only let it.”

I’ve had House of Earth and Blood by Sarah J Mass sitting on my shelf for the longest time. It’s quite an intimidating book to look at since it’s so chunky. Plus, it’s Sarah J Mass so I just know I’ll get hurt at some point. But, I definitely want to complete it soon, before the second book comes out.v

TikTok is a great place for book recommendations and I couldn’t resist picking up many new suggested fantasy books. Discover the books TikTok made me buy.