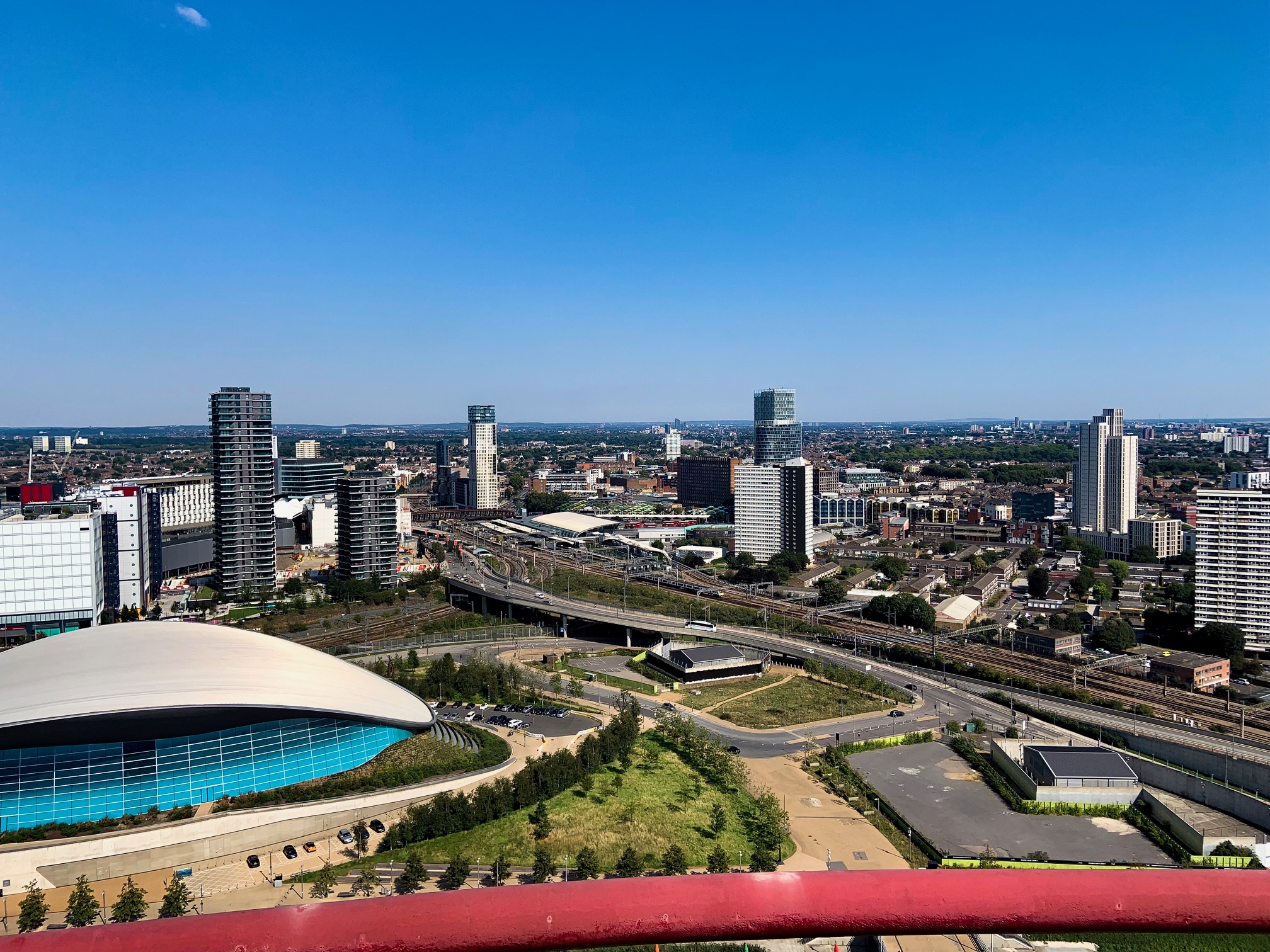 The end of August 2019 is rapidly approaching which means it’s time for another month in pictures!

Picked up my Wedding Ring

At the very start of August 2019, I was able to pick up my wedding ring which was super exciting. It’s such a pretty ring and I’m very happy with it. It’s platinum to match my engagement ring with D/E VS quality diamonds in a half eternity style. It fits together so well with my engagement ring. The inside of the ring is also engraved with the date of the wedding. I will admit I did wear them both together for the whole day after I picked it up…just to see what it was like haha.

I’d heard rumours that TK Maxx had started stocking autumn and Halloween items so of course, I had to go and see for myself. I’m happy to announce that the rumours are true! I picked up yet another pumpkin scented candle like I don’t have enough already. I also got an adorable Halloween decoration of a cat sitting on a pumpkin. The woman at the checkouts judged me hard for buying autumnal things so early. She was shocked they were even out in the first place.

Right…so…buying a house is really bloody stressful. Jaz and I have had an absolute nightmare with buying a new build house. Long story short, we bought a house off-plan last October with an estimated completion date of May 2019. The house was then pushed back until July, then September, then December and now we’re being told it won’t be ready until next June!

It was pretty devastating to hear this and we were given the option to pull out and start again which we really didn’t want to do. So, instead, we kicked up a fuss and the house development company have now given us an even better house for the same price, which will be ready slightly earlier. They’ve also thrown in a lot of the finishing touches for free.

While this is still very frustrating it should hopefully be worth it in the end. In the meantime, however, I will be moving in with Jaz and his family in Essex. The move will take place during the first weekend in October so I’ve started slowly packing. Of course, I have to be pretty minimal as I can’t take everything with me so it’s definitely a struggle haha.

I’m definitely excited for this move but I’m also extremely nervous. I’ll be moving from a small town in Somerset to Essex where I’ll have no job, no friends and no family up there so it’s pretty terrifying. Any tips or advice will be greatly appreciated!

On Sunday the 25th me, Jaz, my mum, sister and friend/bridesmaid/honorary family member haha took a trip to London as my mother had booked to go down the ArcelorMittal Orbit slide which is a 14.5-metre-high sculpture and observation tower in the Olympic Park in Stratford. It was a really great day. The sun was shining, we overate, overspent and had a lot of laughs.

The Bank Holiday Monday was a very busy day. Jaz and I started the day with a big breakfast in a local cafe, we then went to Ham Hill Country Park with my mum and sister too as it was such a sunny day. We walked around, took in the views and of course had ice cream. On the way back Jaz and I stopped in The Range where we picked up some round, wooden style logs which we plan to use as table centrepieces for the wedding. We ended the day with a cinema trip to watch Once Upon a Time in Hollywood which was a really interesting movie. I’ve never actually seen a Tarantino movie before and found it totally captivating. Plus the last 15/20 minutes was just manic, funny and I really wasn’t expecting it to end the way it did. I’d definitely recommend seeing it.

As August 2019 ends the best months of the year begins! I can’t wait for the ‘ber’ months, for cosy nights, chunky clothes and so many exciting plans.