Netflix have really upped their game lately and are putting out some incredible shows! I’ve binged watched so many series since Christmas and thought I’d share with you some of my favourites.

From the very first episode, I was hooked and finished the series in about a week. I can’t wait for the second season! It’s a very addicting show and one where I found myself shouting at the TV because the characters were infuriatingly stupid at times. There’s no denying that Joe is a massive creep but he’s oddly charming too, which is how he got the girl obviously, and it’s scary to think/realise that even the most normal people who seem down to earth and lovely can be capable of some very dark things. No matter how well you think you know someone you’ll never know what really goes on inside their head.

This is probably one of the best shows I’ve watched in a long time! It was absolutely brilliant and I watched the entire thing on a Saturday. It’s funny, emotional and I think it’s a great show for teenagers to watch and learn from. It was confusing to start as it’s set in the UK, in Wales, but it’s very Americanised. I get Netflix was trying to get it to appeal to a wider audience but it took some getting used to.

So I have clearly been living under a rock for the past few years as I had never heard of this until a few people I know kept mentioning it. I decided to give it a go and I’ve watched 8 seasons in about a month. I’m halfway through season 9 right now and I love it! It’s such a fun, addictive show to watch. Out of all the queens I’ve seen so far Bianca Del Rio is definitely my favourite, she was hilarious, kind and of course very sassy too.

Again this is another show I’m very late to the party with but it’s amazing! Full of twists and turns, most of which I wasn’t expecting at all, and complex characters. I watched this with my mother and we were both on the edge of our seats pretty much every episode. I love shows that draw you in right away and Luther did exactly that. There are a few seasons but not many episodes in each so we got through it pretty quick and are excited for when season 5 is released on Netflix. 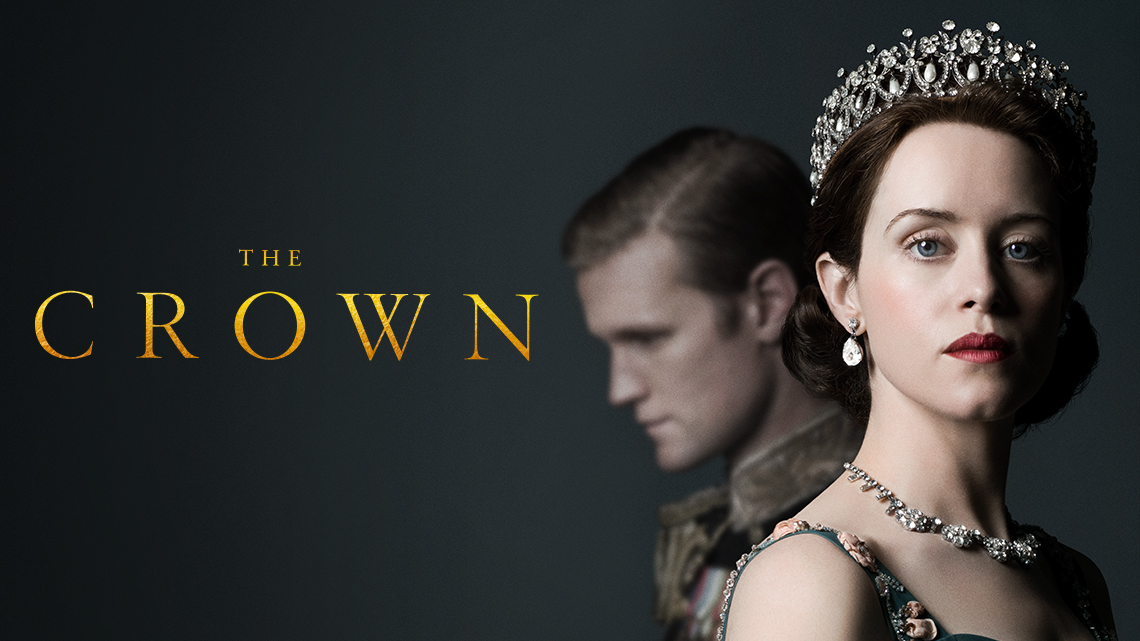 The Crown didn’t really appeal to me to start with as I wasn’t really that interested in the royal family. Don’t get me wrong, I love the queen and even though it seems very old fashioned now I like that we still have a monarchy, but I have never been interested in following their lives. However, I gave The Crown a go and I’m obsessed! It is fascinating to watch and I learned so much. There was a lot I didn’t know about their backgrounds and history and relationships and it made me respect them all a lot more after learning some of the things they’d been through. It’s a very serious show but it’s so addicting and I cannot wait for the next season when it finally arrives!

Have you watched any of these shows yet? What other series would you recommend? I’d love to discover something new to watch!