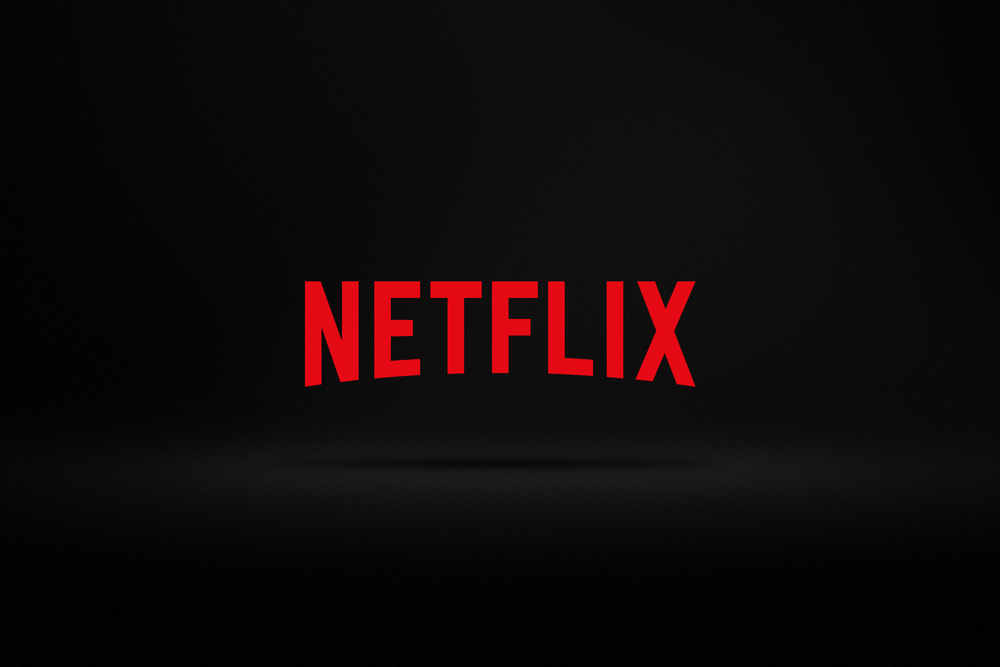 We all love a good Netflix binge and today I thought I’d share with you all everything I’ve been watching lately!

I remember watching the first season of Glee when I was a teenager and never getting fully into it. Now, Netflix has added every single episode and I thought I’d give it another go. It’s safe to say I am obsessed! I love this show. It’s cheesy, fun, lighthearted and the songs are great! I’m not ashamed to say I’ve downloaded whole Glee playlists on Spotify.

The Letdown is an Australian comedy based on the struggles of being a new mother. The second series of this show recently came out which I’ve been loving. While it’s classed as a comedy and there are funny moments, it’s a very dry/sarcastic sense of humour and there are some really deep, almost dark moments too. I’m not a mother, but I think it’s a very realistic and relatable show. It’s definitely worth a watch.

I love Blake Lively, honestly who doesn’t?! And I was really excited when I saw A Simple Favour had been added to Netflix. It was such a weird movie with a million twists and turns and I really enjoyed it. I loved both Blake Lively and Anna Kendrick’s characters and how it was a mix between comedy and thriller. If you haven’t watched this movie yet I highly recommend you do!

Stranger Things is one of my favourite TV shows and last month saw the release of season 3 which did not disappoint! We saw more of Steve and Dustin’s adorable friendship, as well as some amazing new characters such as Robin and Alexei, Hopper stole everyone’s hearts once again and El was just having a great time discovering who she was as an individual. In my opinion, this show just gets better and better and I’m already beyond excited for season 4.

This show is one of the funniest shows I’ve watched in a very long time! It’s honestly hilarious and has me crying with laughter. If you’re looking for a fun, light-hearted and endearing series to watch then definitely give Grace and Frankie a go. I love the dynamic between Grace and Frankie, their friendship is just amazing, and I aspire to be like Frankie when I’m older haha.